Including The Best Time To Use These Options

There are many cities, counties, and states in America where some or all aspects of off-grid living are illegal. Restrictions on rainwater harvesting, composting waste, and using sustainable energy are most common in urban centers. For this and other reasons, many Americans dream of moving into rural areas where there are far more opportunities for sustainable living.

Once presented with the opportunity, however, many people wonder exactly what options would serve them best. The important thing to remember is that some solutions suit particular property types and climates better than others. Here are the top five to keep in mind and the conditions in which they thrive.

When most people think of going off-grid, the first sustainable energy source that comes to mind is solar power. It is, by far, one of the best options to pursue.
Here are some of the many reasons people consider this route:

This energy tends to work best in areas that have short winters and long hours of sunlight, such as desert and tropical locations. Those living in places that experience a lot of rain and snow may need to supplement solar energy with other energy sources. Many people with solar power keep backup generators, especially if they plan to power an air conditioning unit off-grid.

Solar panels may have become the darlings of the sustainable energy world, but once upon a time that title belonged to wind turbines. Today, many people all around the world still rely on wind turbines for energy. Wind turbines are commonly found in rural areas, such as in the Southern California deserts. Harnessing wind energy is certainly not as quiet a procedure as harnessing energy from the sun, but wind turbines generally meet community guidelines regarding noise restrictions.

Wind energy works best at higher altitudes, which is why so many homeowners try to hoist them onto roofs. People who live in the mountains or even on a hill might benefit from this especially. Beachside locations also often use this option despite lower altitudes because of sea and ocean breezes. Wind turbines can also achieve their own altitude, as many can soar up to 700 feet in height. Generally, they need anywhere from 9 mph to 13 mph of wind to work well.

As alluded to before, heating and cooling a home are the kryptonite of sustainable power. There are certainly HVAC systems built to run energy hogs, but they are expensive. For people who dislike the idea of relying on gas-guzzling generators every time they want to turn on the central air, geothermal heat pumps are a great alternative. In spite of the name, geothermal energy can both heat and cool homes. It accomplishes this by using a heat exchange system that relies on the consistent temperatures in the earth to maintain a steady temperature in the home.

The best time to place this system is during the initial construction of a house, but many homeowners have installed one after the fact. Geothermal heat pumps work in virtually any climate, from Alaska to Florida. The Office of Energy Efficiency and Renewable Energy reports that they are most commonly used in the eastern U.S. states. These systems last for about 25 years. Comparing this to roughly 10 years for a standard HVAC system, it pays for itself 2.5 times over.

Over the past few years, many Americans have made the switch to composting toilets. This became more common as the tiny home movement spread and people began to implement some tiny home features into regular-sized homes. However, most people do not use waste from composting toilets. Even kitchen and farm composting waste tend to go back to the garden or farm for fertilizing plants.

Biogas generated from composted material can also be stored and used for anything from cooking to powering vehicles. Homeowners can use biogas to replace natural gas in virtually all applications. It is possible to harness biogas anywhere, but it works best in warmer climates or during warmer months. While it is not a set-it-and-forget-it system, there are many people who have found ways to automate the process. Here are some of the many types of material they feed into the system:

For homeowners on a budget, propane generators offer the best compromise for sustainable energy. A common misconception is that propane is not a fossil fuel; it is. In spite of this, propane burns cleaner than other fossil fuels, including natural gas, so it has less impact on the environment. While propane generators are more expensive and less efficient than gas and diesel, the environmental benefits and propane’s versatility make it worth it.

The same propane that runs the generator can fuel the stove or run the furnace. This makes it an easier one-stop-shop for energy needs. Propane is also easily accessible virtually anywhere in the world and works well. Gas stations, RV campgrounds, truck stops, and supermarkets are just some of the many places that RVers, campers, cabin owners, and off-grid homeowners find propane for sale. Over 60 million people in America use propane for various purposes.

While going off-grid can save families thousands of dollars and protects the environment, most options require substantial investments. The great news is that there are federal and state tax credits to take advantage of. Some states also offer grants and there are several banks willing to offer personal and home equity loans for sustainable energy. Subsequently, homeowners considering the off-grid route should shop around to ensure they get the best possible deal. 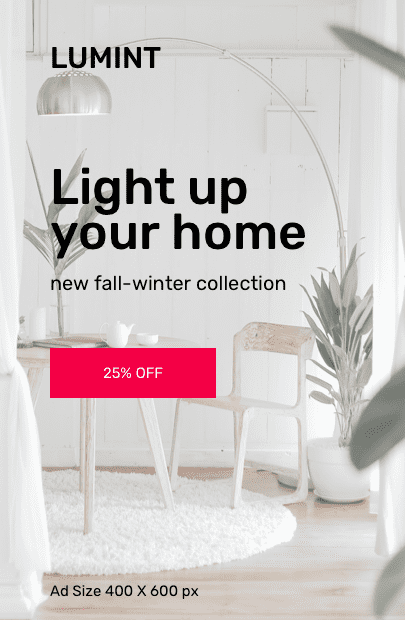 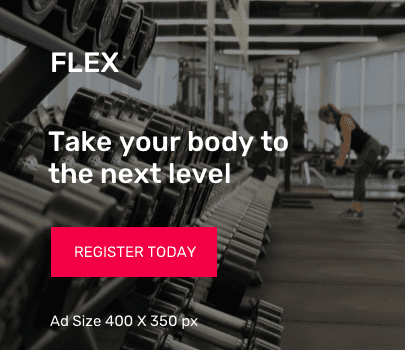 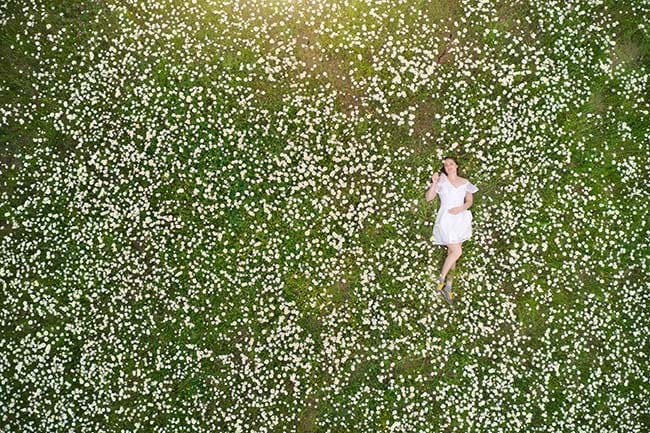 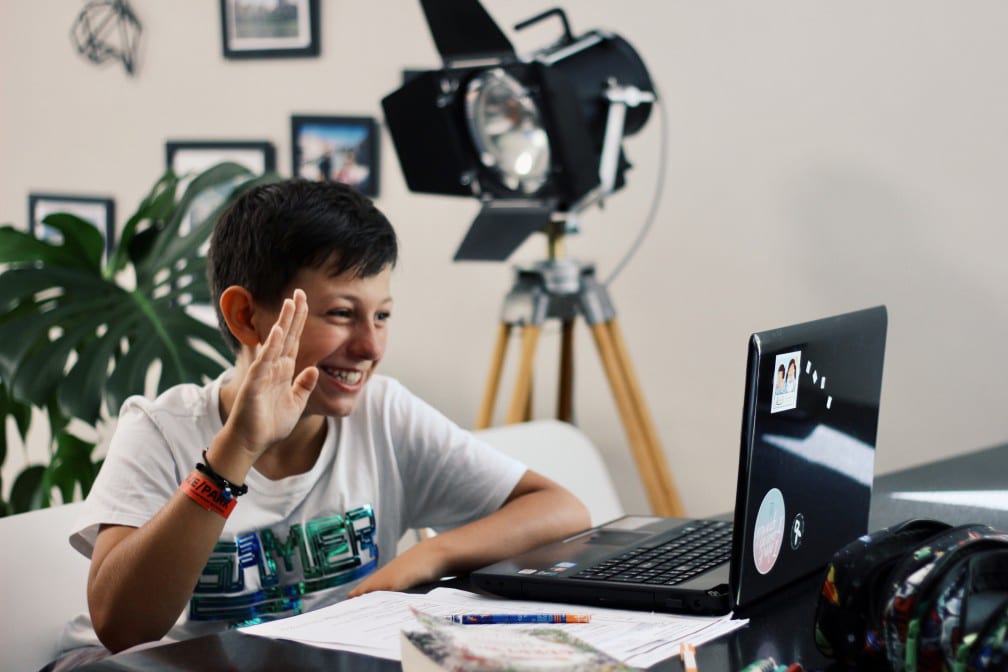 Menu
PrevPreviousWhat is Regenerative Agriculture and Why Should You Care?
NextWater Access in a Changing WorldNext
Check out these...