5 Unsustainable Activities We Should Start Phasing Out Today 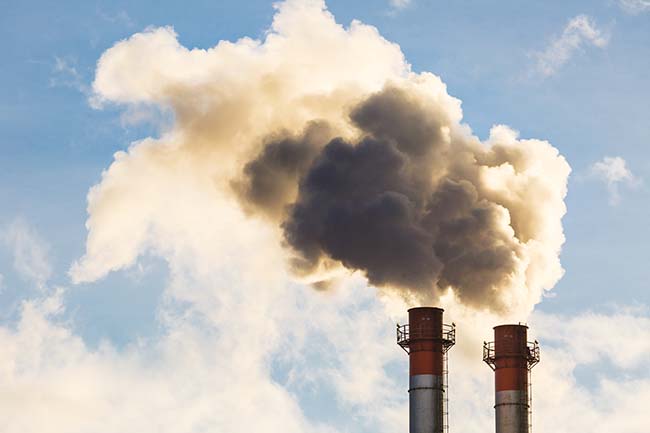 Scientists spent several decades trying to help people understand the impact of human activities on the environment. As a society, we have come a long way since the first environmental protection efforts began. However, America’s rolling back of many of those protections took several steps back from national sustainability efforts. There are unsustainable activities to […] 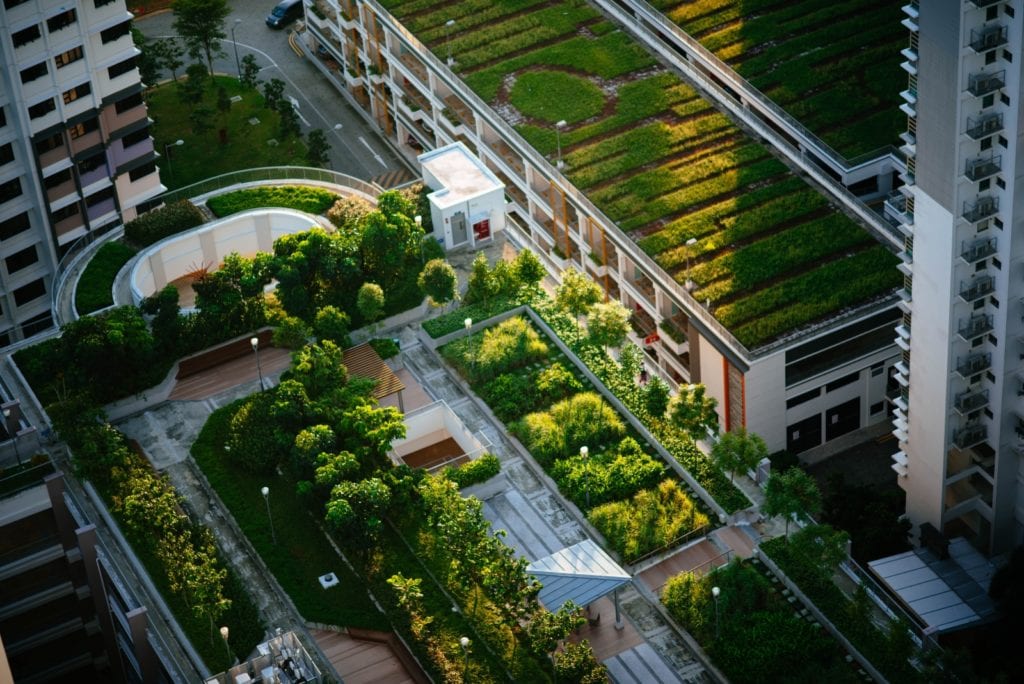 Making Your Home More Environmentally Friendly While many people want to be greener, most can’t just go out and install solar panels on their homes. If such large changes are out of your current budget, you can still do many things to be more environmentally conscious without spending the equivalent of a new car. As […] 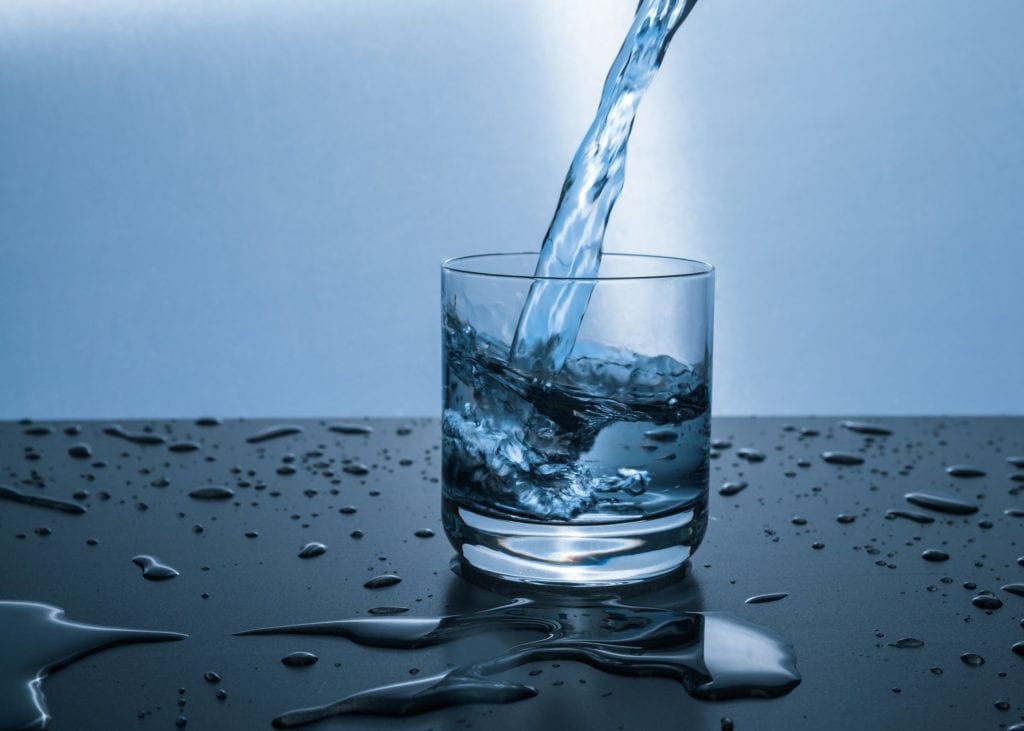 Climate change is not a vague concept about some future event. It is here, now. The impacts are felt across the globe, but the effects are not equally distributed. Access to clean, potable water is a human right. In the U.S., it is often one we take for granted, as water reliably pours from our […]

Including The Best Time To Use These Options There are many cities, counties, and states in America where some or all aspects of off-grid living are illegal. Restrictions on rainwater harvesting, composting waste, and using sustainable energy are most common in urban centers. For this and other reasons, many Americans dream of moving into rural […]

What is Regenerative Agriculture and Why Should You Care? 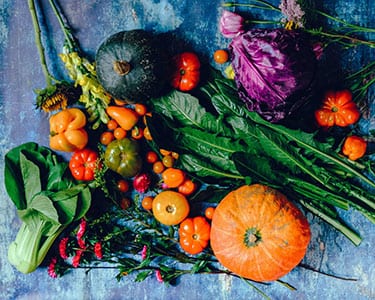 Worried About Climate Change? It sometimes might feel like you’re an ostrich with its head in the sand, feeling helpless in the wake of such a massive global crisis. It might seem as though there is very little you can do to improve the health of our planet (short of switching to reusable grocery bags […]